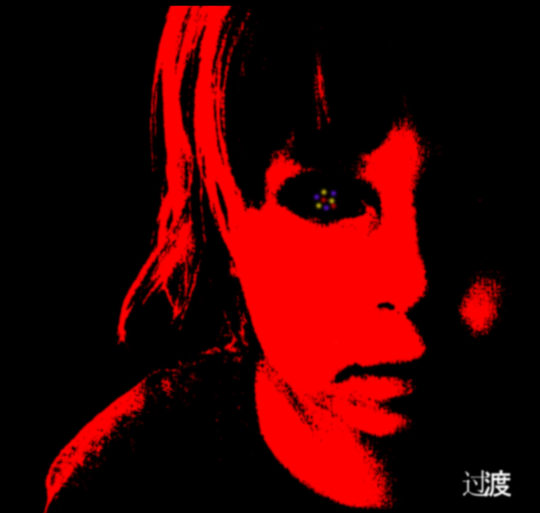 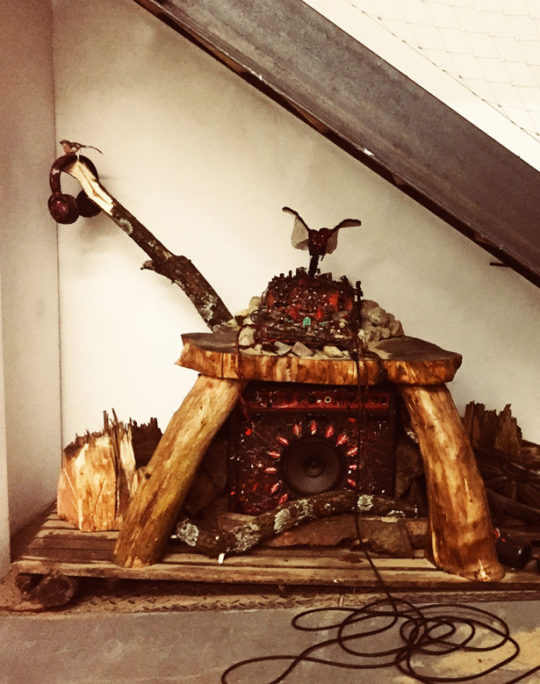 … My car appears, and I get in. The engine is buzzing, accelerating to 500K. My curiosity grabs me. Aim ? The center of this secret city, huge skyscrapers obscure the land. Arrived there is riot at the start. Panic people walk past me. But what is the reason? … 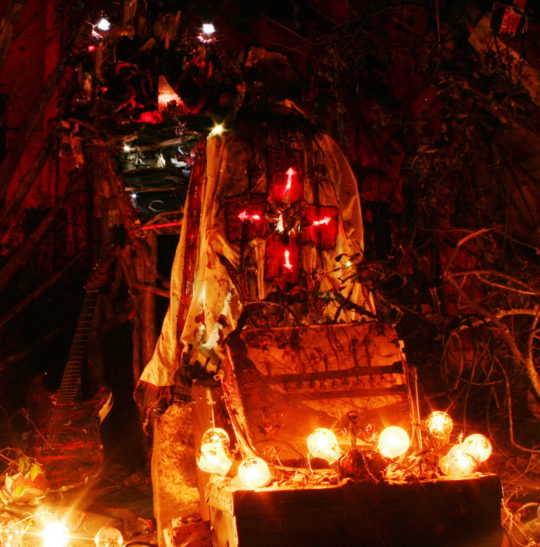 In search of making abstract digital technology sensuous again, our emonaut found the answer in the neoanalog. The neoanalog stood for the comprehensibility of the digital, in which traditional craftsmanship and digital technology synthesized. Wood, metal, leather, glass and fabric were the new components. out of which technological gadgets should be made: physical objects that worked with data streams. and had their own interactive intelligence. In the neoanalog, the computer seemed to dissolve in its component parts and integrate itself into other objects. It was like a kind of decentralization of computers. The disappearance of the pc. 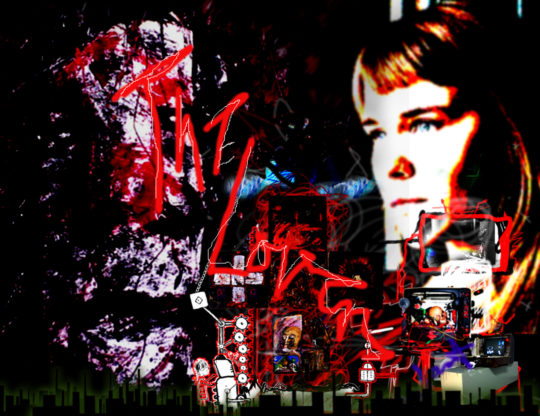 …The journey continues, But no longer alone Because yesterday at the bloody lake .. I met YOU A little fairy She enchanted me And fell in love .. 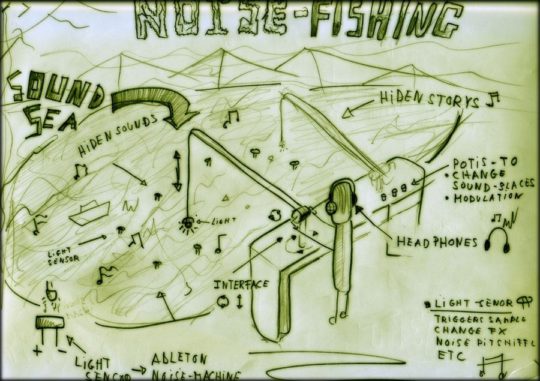 ….A strange man opens the gate for us. It is Roger Callois, a sociologist, philosopher, He wrote the book: Man, Play and Games. Walk in here! My Daaaaamen and Heeeeeeeerren!… 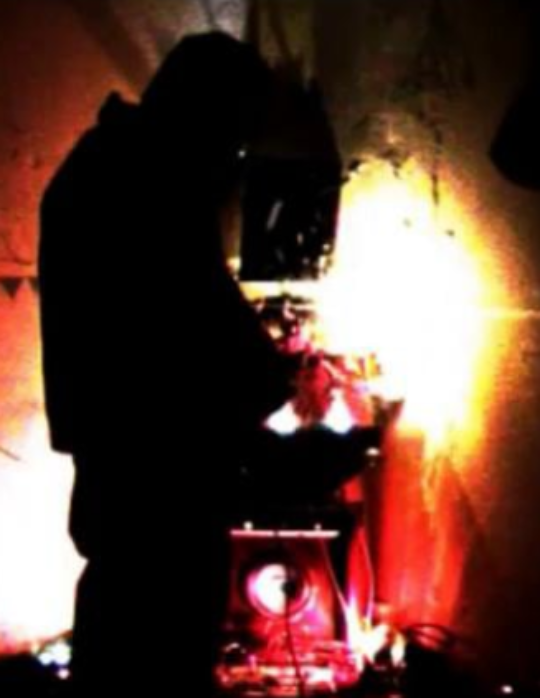 SHADOWS ON THE WALL

… Continue on. Towards icy mountains. Pointed like pyramids, scattered on black, sandy soil. A play of light dives. Because the night is fading. It’s getting daylight. Take a break, and look at this reddish transition. The lighting mood. changes from minute to minute… 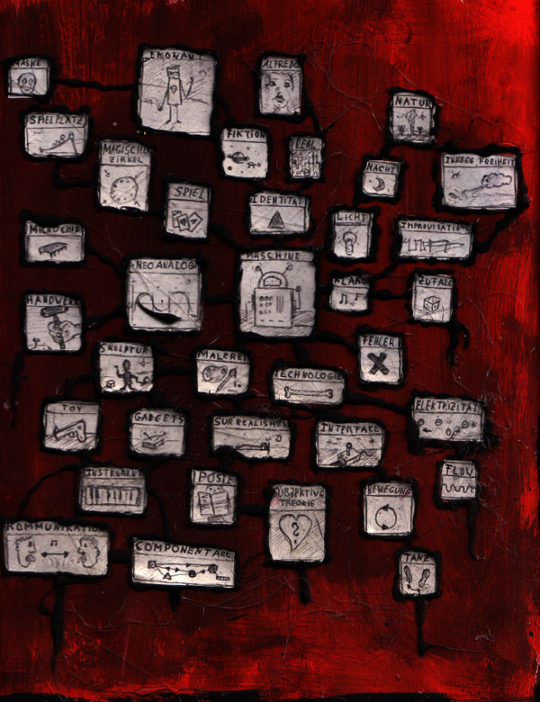 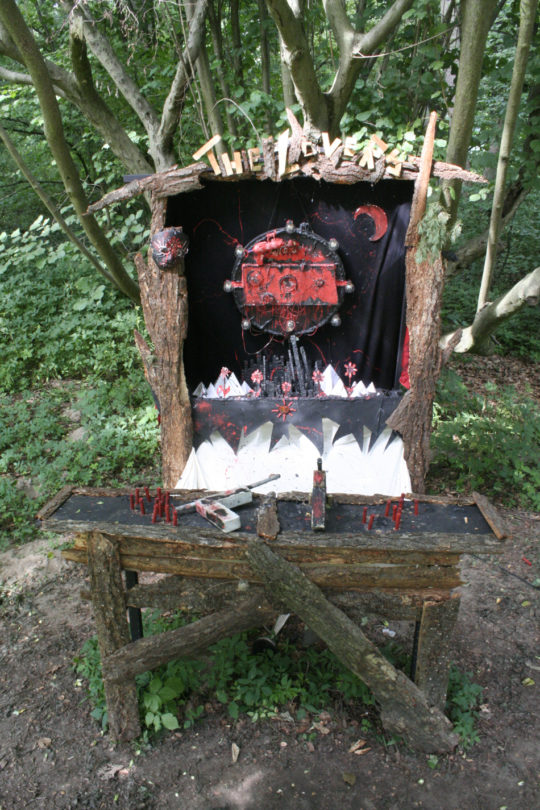 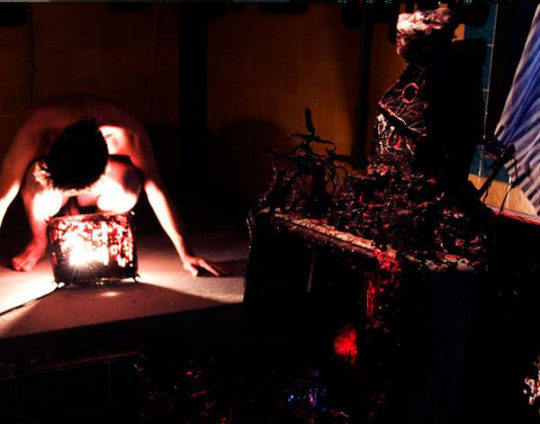 It is night. I woke up with a twitch.I look down from above and try to sort out my thoughts. Was not I in paradise with a woman? A dream? 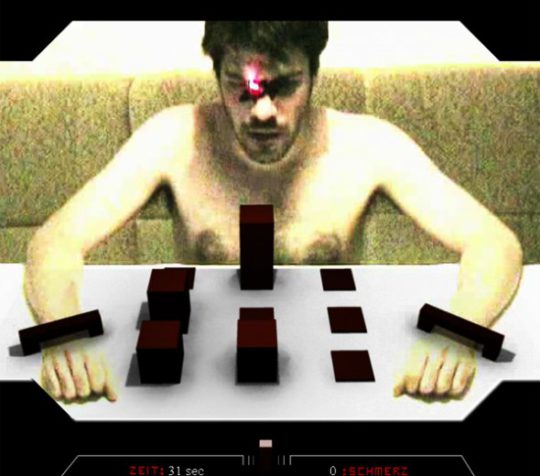 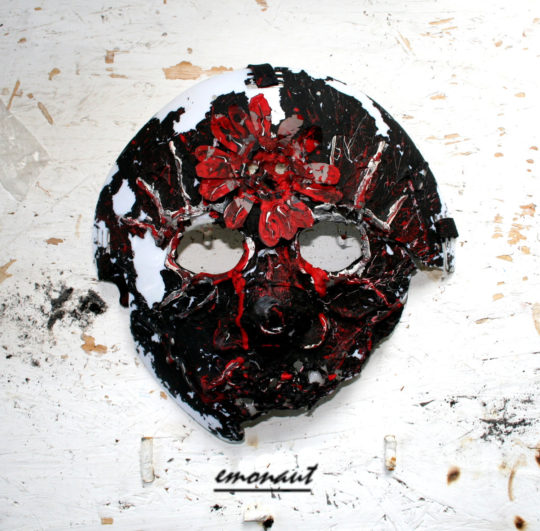 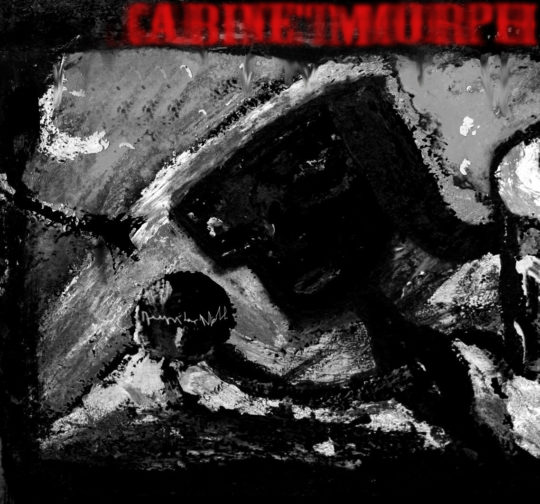 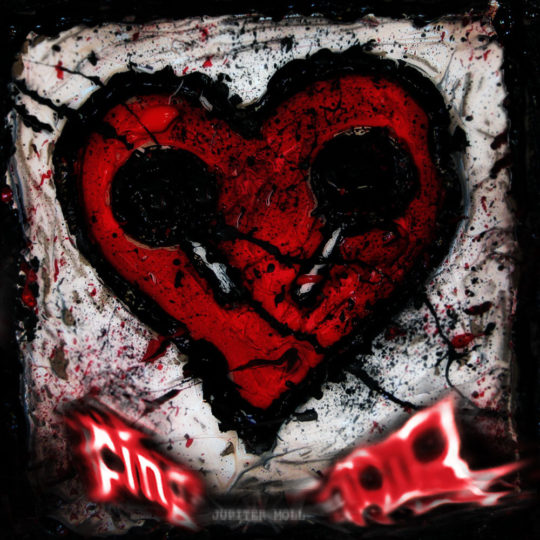 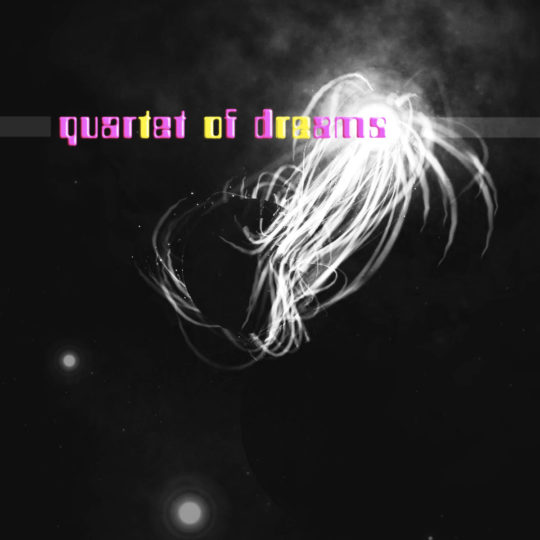 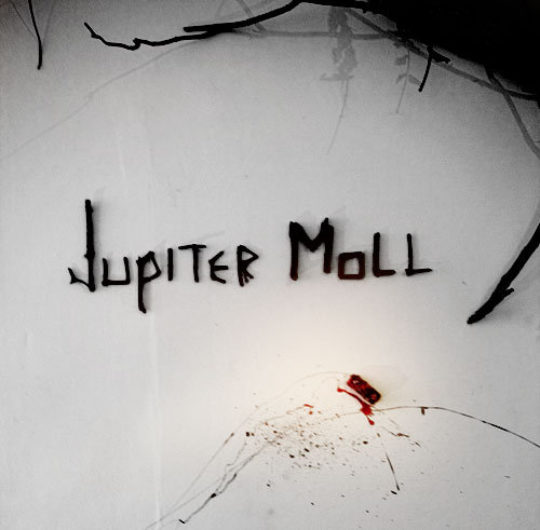 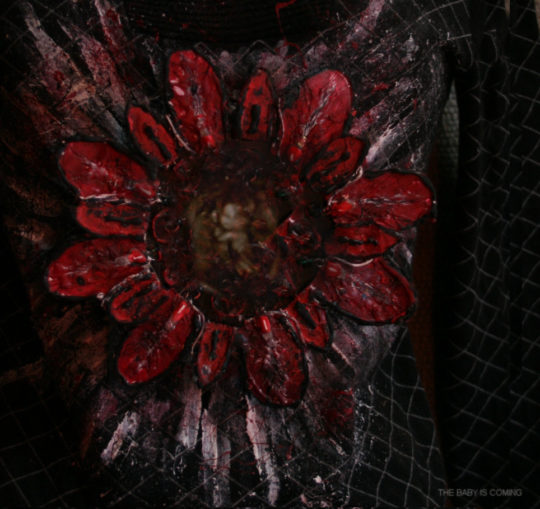 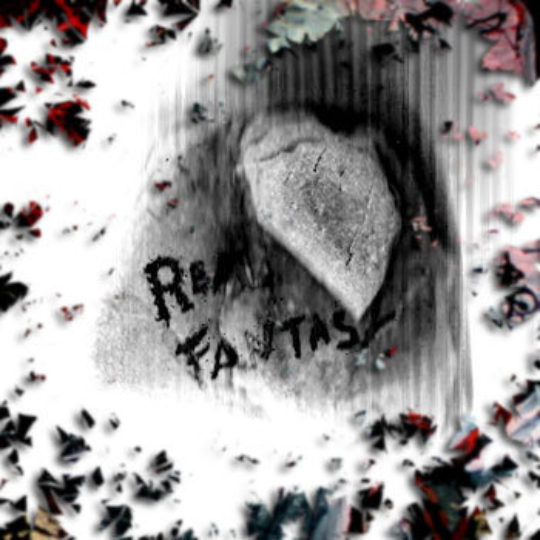 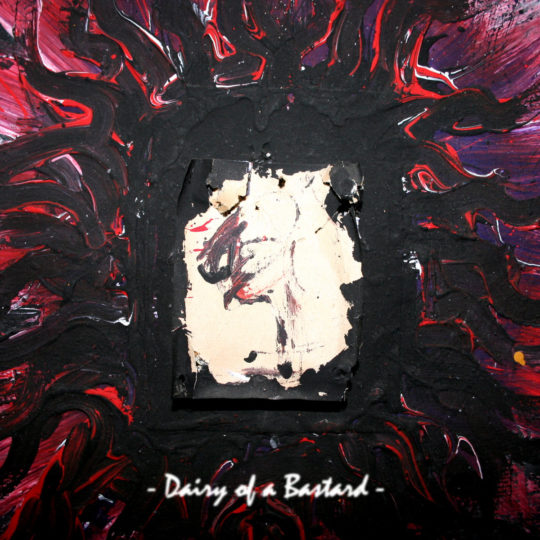 DAIRY OF A BASTARD † 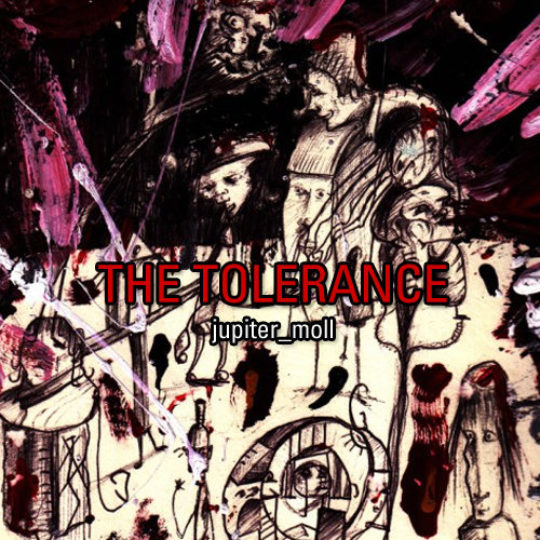 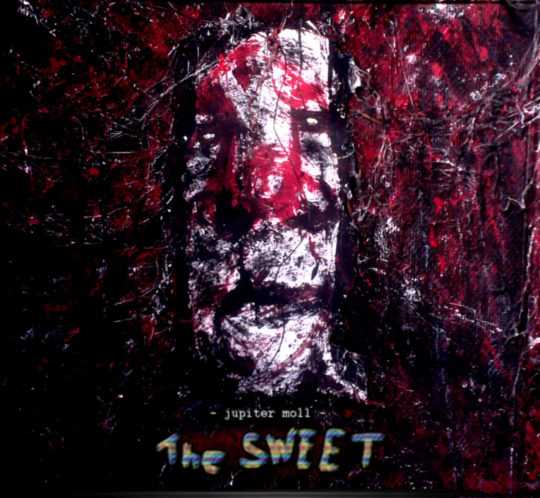 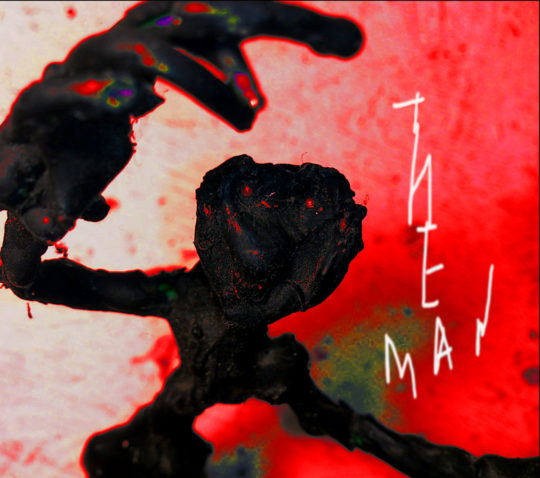 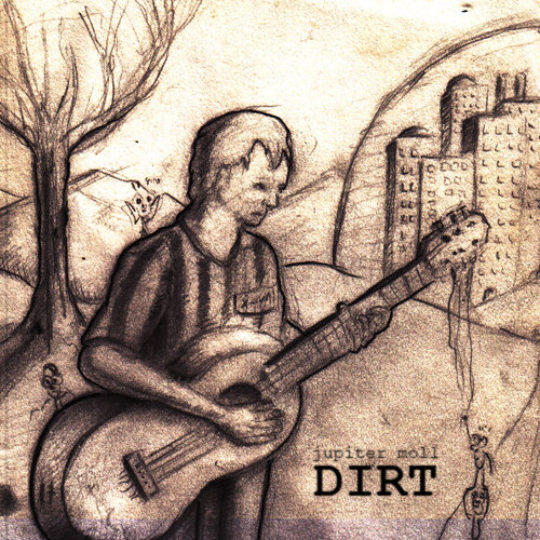 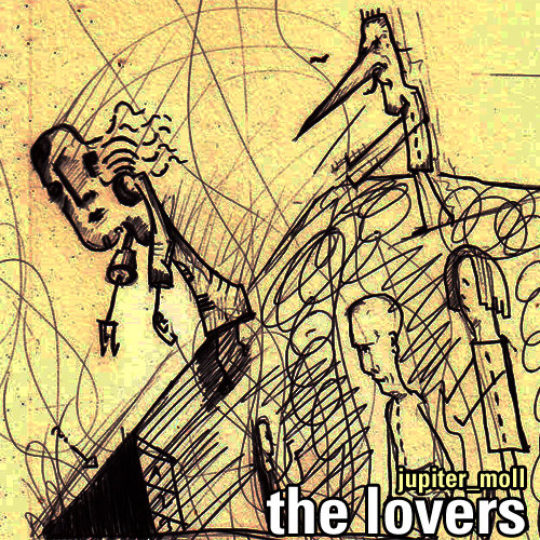 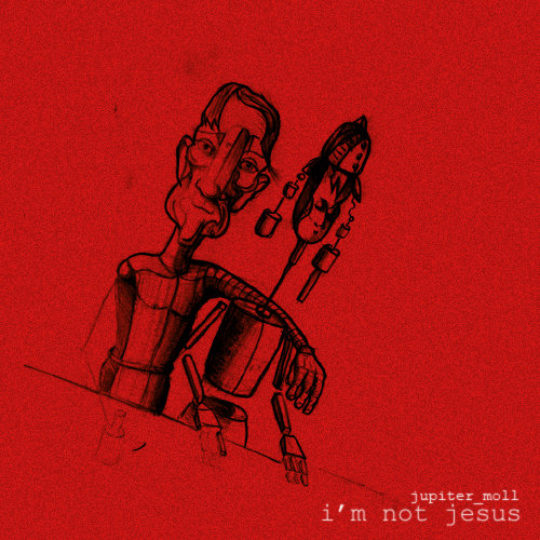 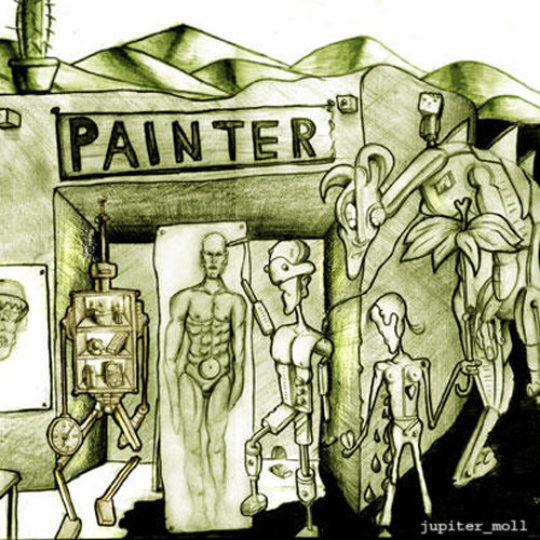